I am pleased to welcome author, Lois Winston to the Moccasin Cove Mysteries blog. Lois is a fellow mystery writer and craft enthusiast who graciously allowed me to post a piece by my main character on her blog last summer. With the release of the sixth book, Scrapbook of Murder, in her fun mystery series, I thought I'd return the favor. Enjoy her post--Liz.
Forsaking Romance For Murder
By Lois Winston

Once upon a time I wrote books that ended with an HEA (that’s romance shorthand for happily ever after), where the hero and heroine always wound up either married or at least planning to wed by the end of the book. These days you’ll find my laptop planted firmly in the mystery world, thanks to a reluctant amateur sleuth named Anastasia Pollack.

Anastasia took over my life and my writing about ten years ago, and since then, I haven’t written another romance. You see, Anastasia is a very demanding protagonist. Since the first Anastasia Pollack Crafting Mystery debuted in 2011, I’ve written five other books in the series and three connecting novelettes.

When I made the move from romance to mystery, I found I had to switch up my writing style. Romance readers and mystery readers have different expectations when it comes to their preferred genres. In a romance, the story centers round the hero and heroine, but mysteries don’t have heroes and heroines. They have protagonists, whether amateur or professional sleuths, and those protagonists may or may not have a love interest.

Even if there is a love interest, the love story plays second or third fiddle to the mystery. Sometimes the love interest is mostly off-camera, only referred to occasionally by the protagonist. A mystery is first and foremost all about the sleuth finding out whodunit.

Another difference between romances and mysteries is that mysteries are plot driven stories; romances are character driven. Of course, that doesn’t mean that the characters aren’t fully developed in mysteries. No one wants to read about cardboard characters, no matter what genre. It means that the focus of the story is the plot, not the relationship between the characters. And boy is there plot in Anastasia’s world! But there’s also a host of very unique characters.

When Anastasia’s husband permanently cashed in his chips at a roulette table in Las Vegas, her comfortable middle-class life crapped out. Suddenly, she found herself juggling two teenage sons, a mountain of debt, a communist mother-in-law, and her dead husband’s loan shark. Add to that a mother who claims she descends from Russian royalty; Mephisto, the French bulldog from Hades; Catherine the Great Persian cat; and Ralph, the Shakespeare-quoting parrot. Toss them all into one small suburban ranch house, and you’ve got chaos galore. And that’s all before Anastasia suddenly finds herself tripping over dead bodies!

Did I mention I write humorous amateur sleuth mysteries?

I haven’t completely forsaken my romance roots, though. There is this guy who enters Anastasia’s life. His name is Zachary Barnes, and he looks like someone dumped the genetic components of Pierce Brosnan, George Clooney, Patrick Dempsey, and Antonio Banderas into a pan and baked up the epitome of male perfection. Hey, with everything I dumped on her, I had to give Anastasia something to pick up her spirits, didn’t I?

Meanwhile, if you like characters “as deadpan droll as Tina Fey’s Liz Lemon” (Publishers Weekly) or ones that are a “more mature answer to Stephanie Plum” (Kirkus Reviews), I hope you’ll consider spending some time with Anastasia.

When the daughter of a murdered neighbor asks Anastasia to create a family scrapbook from old photographs and memorabilia discovered in a battered suitcase, she agrees—not only out of friendship but also from a sense of guilt over the older woman’s death. However, as Anastasia begins sorting through the contents of the suitcase, she discovers a letter revealing a fifty-year-old secret, one that unearths a long-buried scandal and unleashes a killer. Suddenly Anastasia is back in sleuthing mode as she races to prevent a suitcase full of trouble from leading to more deaths. 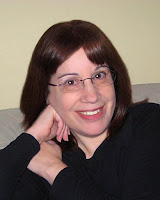 Bio:
USA Today bestselling and award-winning author Lois Winston writes mystery, romance, romantic suspense, chick lit, women’s fiction, children’s chapter books, and nonfiction under her own name and her Emma Carlyle pen name. Kirkus Reviews dubbed her critically acclaimed Anastasia Pollack Crafting Mystery series, “North Jersey’s more mature answer to Stephanie Plum.” In addition, Lois is an award-winning craft and needlework designer who often draws much of her source material for both her characters and plots from her experiences in the crafts industry. 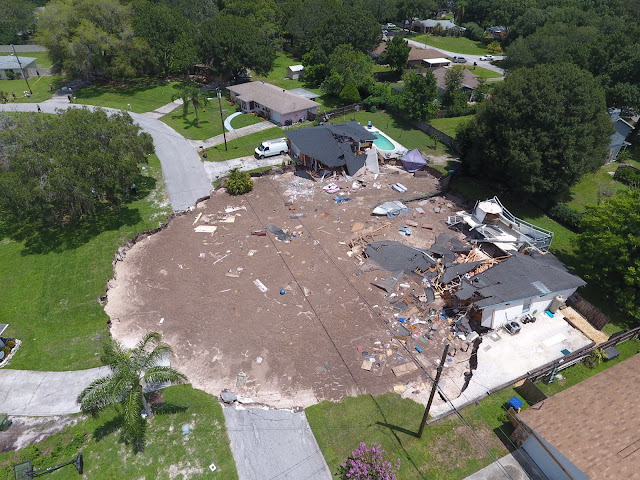